As a married guy with a recent addition of a daughter, I had someone tell me this week that I “do not understand what it’s like to be single.” I have been married for just over two years, and I was single for 28 years. I know way more about being single than being a married dad. But the thing that bothers me most about this phrase is that people assume I don’t understand.

Before there was ever the prospect of a Mrs. Dunn, I was complete. I always wanted marriage and a family, but I also knew it would not complete me. However, I didn’t always feel this way. Just after graduating college in my early 20’s, I was alone and felt I was doomed to a life of being single and lonely. Sound familiar?

Then I joined a church singles ministry, and it forever changed my life. I had been saved since I was 10. Christ has always been a part of my life. However, for the first time ever I began to be COMPLETE in Christ. By the time I was mid to late 20’s, I was dating from time-to-time, but I was whole and did not need marriage to live a “full life.”

Cliches sometimes are so true. When I was least expecting a relationship, I found my wife. It was in the same month I’d told her I was done dating and wanted to focus on ministry! But God had bigger plans than I could see.

We want Christ to be at the center of all you do. We know you will find completeness in Him. That is why, at the very core of what we do at Table for One Ministries, we communicate a simple message: Be Complete in Christ. 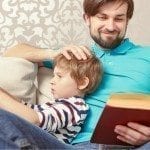 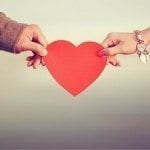 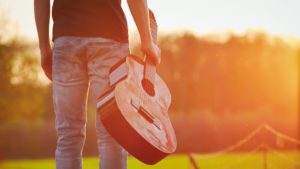 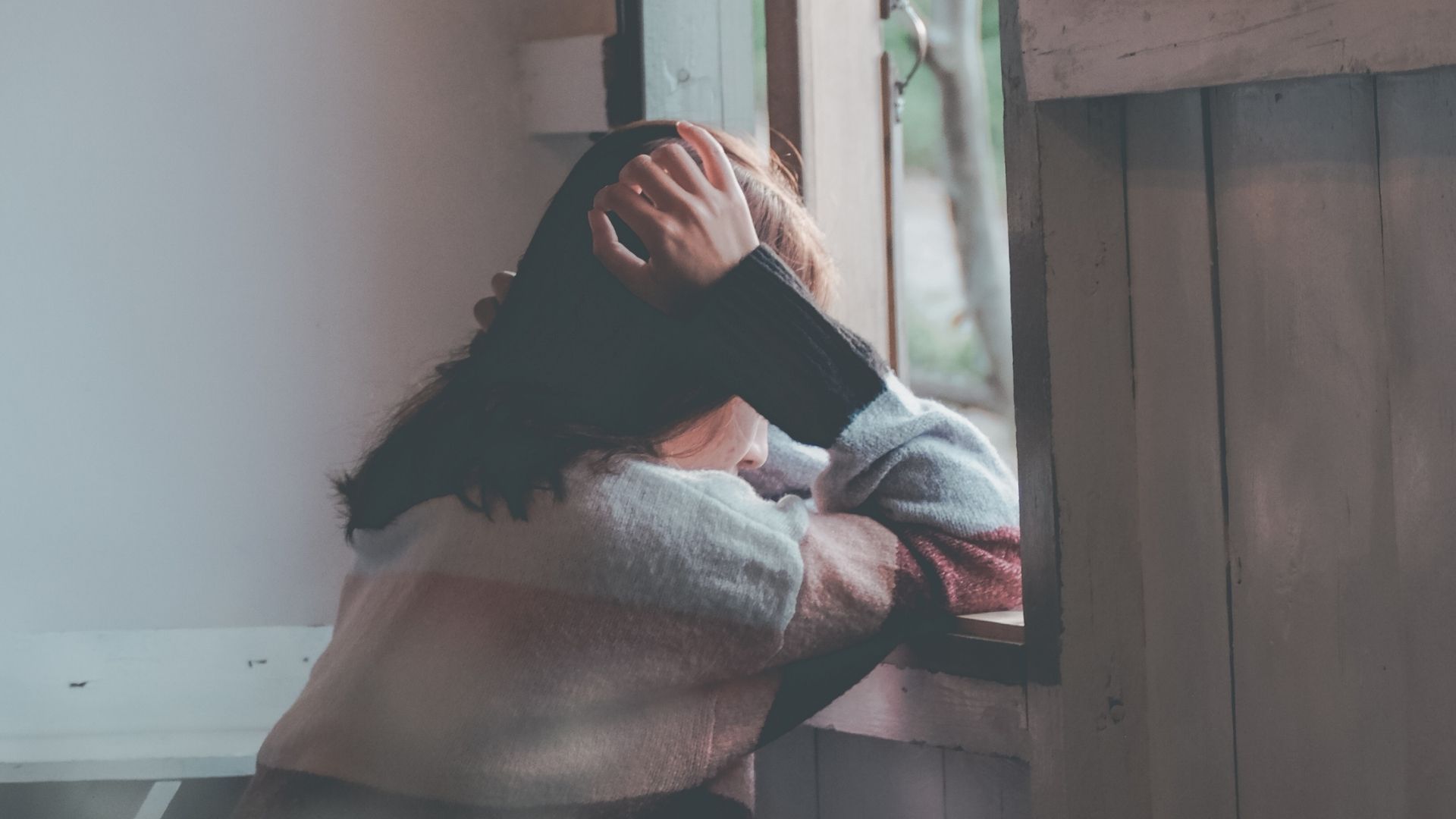 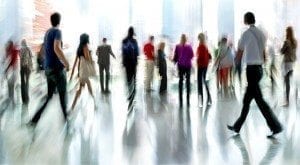