Whenever I ride the metro in Madrid, I look at people’s shoes. I know it seems weird, but I can’t help it. There are just so many varieties and colors, I can’t seem to take my eyes off them. Red shoes, big shoes, clean shoes, hiking shoes, running shoes, shiny shoes, work shoes, high-heeled shoes, muddy shoes, expensive shoes, old shoes, and even high-top shoes. Shoes can be powerful things. Marilyn Monroe is quoted as saying, “Give a girl the right shoes and she can change the world.” We all know it worked for Cinderella.

In the Old Testament, after rescuing them from slavery in Egypt, God miraculously gave the children of Israel shoes that never wore out for their long desert journey.  Although this was a very practical provision for them at the time, God had another clear reason for doing it. Deuteronomy 29 says, “During the forty years that I led you through the wilderness, your clothes did not wear out, nor did the sandals on your feet… I did this so that you might know that I am the Lord your God. ” Would Adonai, the majestic Triune-God really use something as simple as shoes to reveal Himself to His people? It seems He would and did.

God also used shoes as an indication of His faithful provision and love for His covenant people. In Ezekiel 16, Israel is described as a parentless child who has been abandoned, naked and cold, in a field.  He protects her until she comes of age and then takes her as his bride. Shoes form part of His marriage gifts and symbolize His commitment to protect and care for her always. They are made from the finest of leather. In the parable of the Prodigal Son in Luke 15, shoes are an indication of the privilege of sonship along with a fine robe and a ring for his finger. His new shoes publicly redeem him. His past is forgotten, all is forgiven, and he is restored.

Finally, shoes form an essential part of the armor of God for the well-equipped Christian. Paul, in Ephesians 6, was most likely describing the shoes Roman soldiers wore to battle. They were made of one leather piece, including the laces. They were also equipped with hobnails on the soles to give grip for climbing in difficult terrain. They were built to last, built for battle, and built for walking. In the same way, God fitted us with His shoes of eternal peace for knowing and believing the gospel. Let’s use them to accomplish His will in the world.

As you put your shoes on in the morning, don’t forget who you belong to or who provides everything you need. Shod your feet with the gospel of peace and run down every path God gives to you. Then…maybe a good pair of shoes really can change the world. 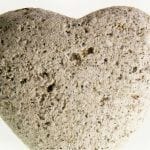 Being Single Means No Broken Heart 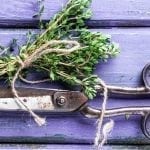 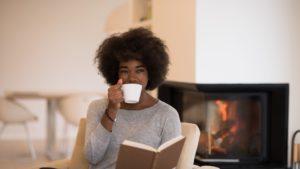 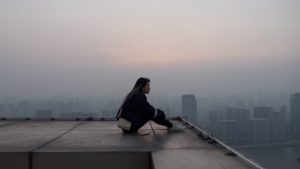 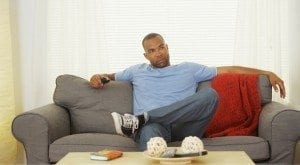