If I had known at 20 that at age 30 I would be serving as a single female missionary in the Middle East,  I would have probably married the next guy that came along.  And, I would have regretted it, I’m positive.

Why?  Because I am right where I am supposed to be.  On the good days, my heart is so full of love for Him and others that I feel it may explode.  On the hard days, when I tend to ask, “Why, Lord?” and my prayers are peppered with complaints, it is often through tears and on bended knee that I renew the choice to trust Him.

Marriage was my plan. Always. Truthfully, it is still in my plans, and I consistently bring it up in my prayer life.  But I don’t think the life I’m living is some sort of backup plan to the “perfect life” that could have been.

There was a moment, a few years after I became a believer, I felt Him asking me how much of my life was really His, how much was I really willing to give up?  Would I hold back areas of my life, my plans, and my dreams from His touch?  Would I cling to the things of this world over Him?

It was one of those rare times in life, when the world may see nothing happening, but in my heart I was forever changed.  I was set on a path to following Him–whatever He wanted of me, my answer was yes.

Really, it’s the commitment every Christian makes– if we make Jesus Lord, then we are giving up our lives then and there.  But how often do we (and I mean myself in this!!) simply take our lives back and go on doing what we want to do and living how we want to live?

Shortly after that time of commitment (re-commitment?), I felt called to missions.  At that point my experience was limited, and I am pretty sure my answer of “yes” still included a husband, children and “white-picket fence” future.  Never could I have imagined where He would lead me.

After living in sixteen different places since college graduation, I feel like I am finally home–in the Middle East, odd as that may seem.  I am convinced that He is working in the lives of the women around me and some have hearts burning with desire to know Him.  As I move about my city, I am trying to meet these ladies and share with them the Truth they long to know.

I’m living the life He means for me to live, one day at a time.  Tomorrow I could be hit by a car (I mean, really, there are no crosswalks!) and be on my way to see Him.  Or something could happen that sends me on a plane back to the States.  Maybe I’ll get married someday, or maybe I won’t.  It could be I will see crazy large amounts of people turn to Him. Or possibly His purposes for me will be different. 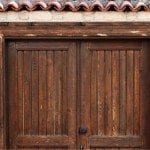 Single Parent and Complete in Christ 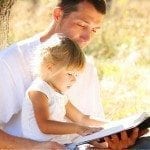 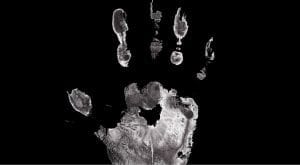 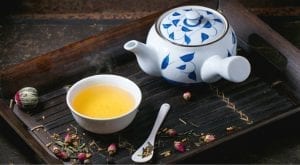 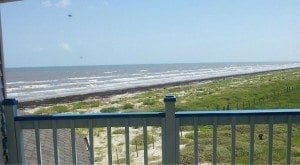 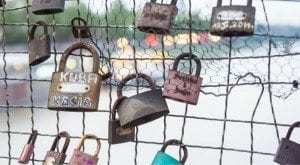