Those in the Field and Those Looking to Go

One of the greatest missionaries who was single was the apostle Paul. Paul traveled wherever the Lord lead Him, whenever He lead him. When Paul talks about being single in 1 Corinthians 7, he urges singles to remain single because he sees the value of serving the Lord in missions regardless of relationship status. In fact, Paul valued being single more than being married because he saw the great opportunities given to singles who served God as he did. But for those who “burned with passion” he also suggests they find a person and marry.

Acts 1:8 is a statement for everyone to share the Gospel all over the world. As singles, being alone in this task can seem overwhelming and at times unreachable without a spouse. But singles are never alone when they have accepted Christ and He will be there every step of the way for the mission, just as he was for Paul. Singles are doing amazing mission work around the globe and Table for One Ministries wants to share these stories with the world to encourage other single adults to go on mission.

BLOGS FOR SINGLES ON MISSION 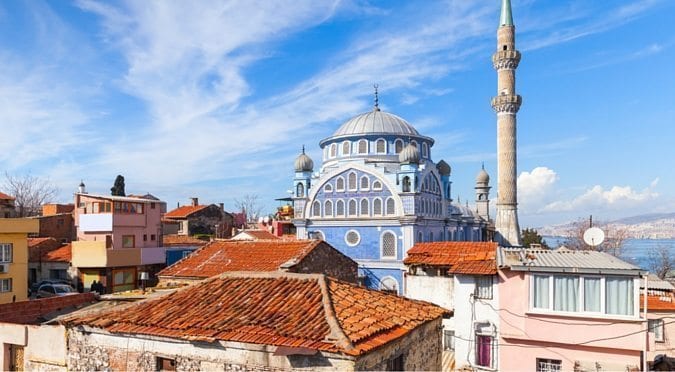 If I had known at 20 that at age 30 I would be serving as a single female missionary in the Middle East,  I would
Read More 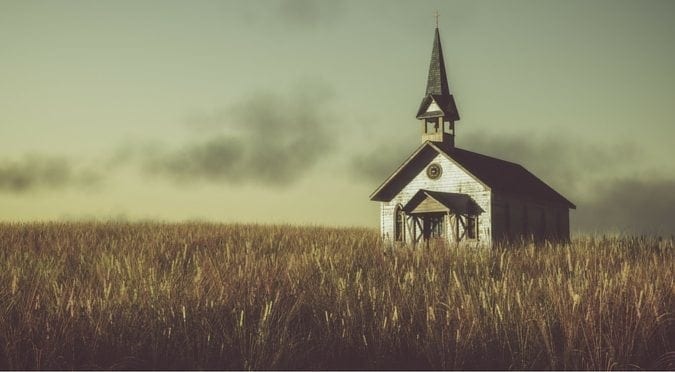 It is Saturday night and you know you should go to church tomorrow, yet you have reservations in your heart about where to go or if you should find somewhere new to
Read More 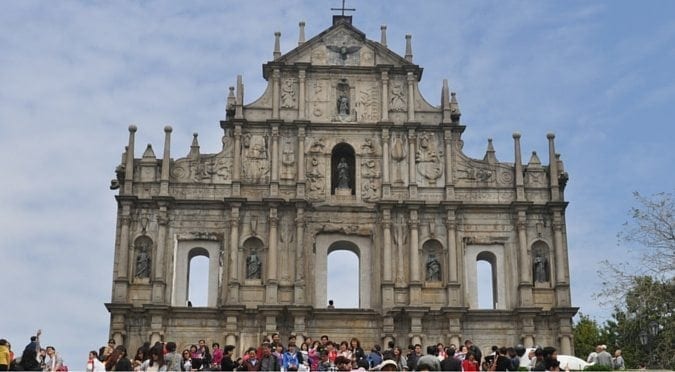 I had never traveled outside of the United States, let alone gone further west than Texas. Presented with an opportunity to go and deliver Bibles
Read More 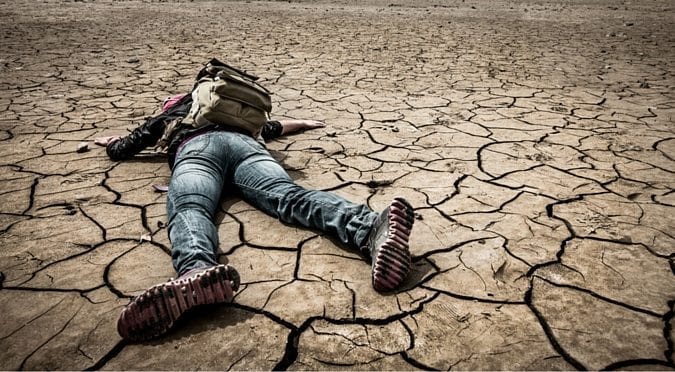 As a single guy who is old enough to be pondering questions such as, “Am I contributing enough to my 401(k)?” or, “Does my potential
Read More 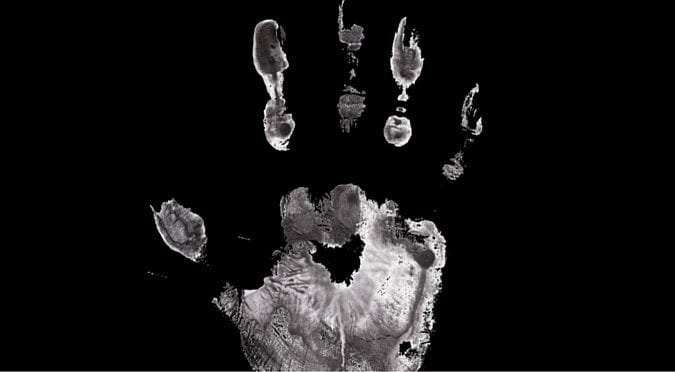 Honestly, I thought I had more time, more time to develop the best strategy and to muster the courage. If I would have just had
Read More 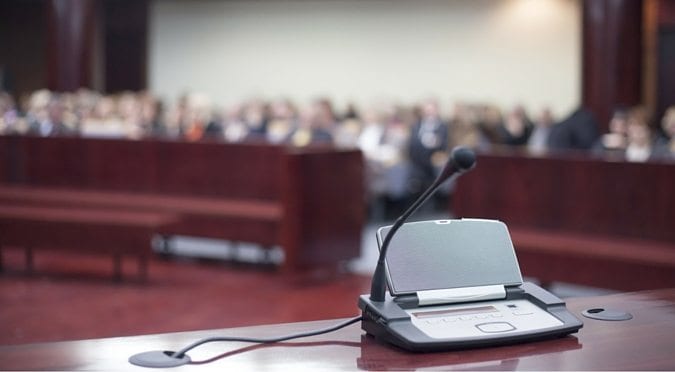 What is a testimony? It is simply sharing how you responded to Christ call in your life. After his encounter with Christ when he spoke
Read More 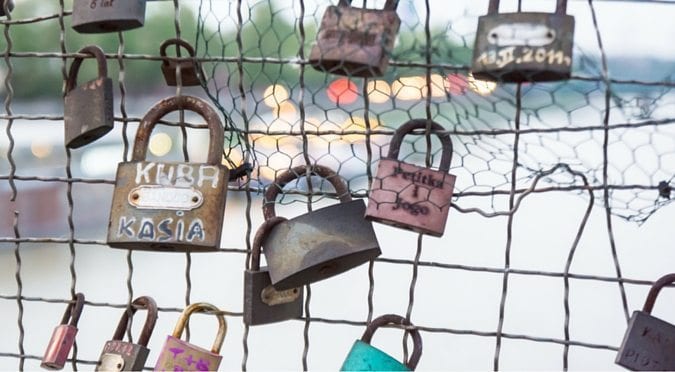 I Love Jesus. Jesus Loves Me. I’m Going to Heaven.   Simple right? But how many hours do we worry over paying bills, our retirement
Read More My plane landed in Central Asia in the wee hours of the morning. After training, I couldn’t get here fast enough. This is where I
Read More Are You All In? Being “all in” is who I am and proud to be. I am not sure when it happened, but sometime after
Read More 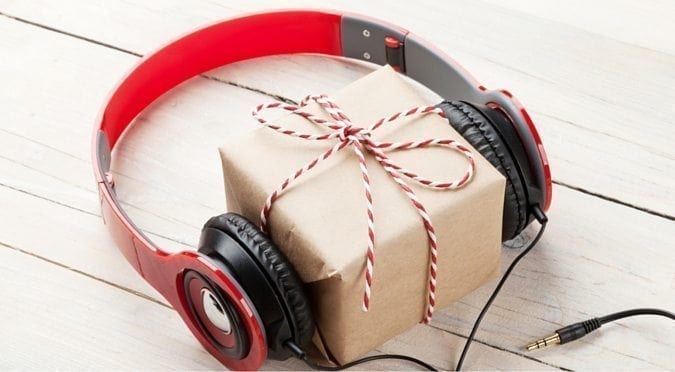 I have a confession to make. A few years ago I decided to make a major decision in my life. I would no longer contain
Read More

READY TO GO ON MISSION?

At Table for One Ministries we get it; if you’re a single adult looking to go into missions the journey seems insurmountable. So we have a team of singles in the mission field who are here for you to talk with as you decide on where God has called you. For leaders of singles, reach out to single adults currently in missions and hear how God is using singles around the world for His glory!